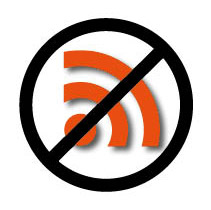 With the advent of more products that use RFID technology, many people have become concerned about their security. Consequently, there are quite a large number of products on the market that claim to block RFID. Let’s see how RFID blocking works.

What are radio frequency identification tags?

Your contactless bank or security card and passport contain a microchip linked to an antenna. The bank cards and passports use a standard set of radio frequencies – 13.56 Mhz. Security passes, keys, product tags typically use 125 kHz as well as 13.56 Mhz.

Most RFID systems are designed to work at short-range, typically a few inches. However, cards can be read at a meter with powerful RFID readers and the real concern is 30+ meters by hackers. Thus, contactless cards are not secure.

Generally, RFID blocking cards, shields, and protectors work in several ways. They are either passive or active. Passive shields or protectors can absorb the RFID signal or deflect it. Active RFID shields or protectors use a microchip. They typically send out an interfering signal. It is effectively pretending to be another card causing a card clash issue in the reader. Or it drains the power from the transmitting signal required to power the chip in your card. If the chip can’t receive enough power to function it can’t transmit a reply.

However, deflecting or absorbing RFID signals for banking cards and contactless payment cards at 13.56 MHz is far simpler than blocking security cards and passes at 125 kHz. 125 kHz requires near field shielding to protect the RFID chip.

Therefore, to protect contactless cards, it is better to choose solutions that block all types of RFID signals. RFID Cloaked has developed such technology. RFIDsecur RFID blocking fabric will protect both types of cards. It was developed and tested in the UK, with testing undertaken at Plymouth University Brunel department and it is manufactured in the UK.

RFIDsecur RFID blocking fabric is used for the production of RFIDsecur Contactless Blocking Cards. These are superfine cards that can protect all your contactless cards against Bluetooth, Wifi, RFID and NFC, 3 and 4G mobile phone signals. RFID blocking cards protect and secure ID cards and payment cards from being hacked, skimmed, and cloned from the most powerful RFID and NFC readers at frequencies of both 13.56Mhz and 125Khz.

‘Want to get useful information about anti-skimming products? Learn more → 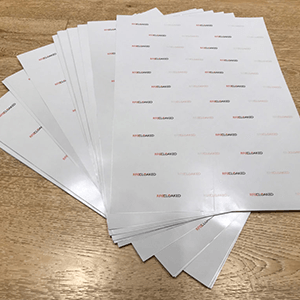 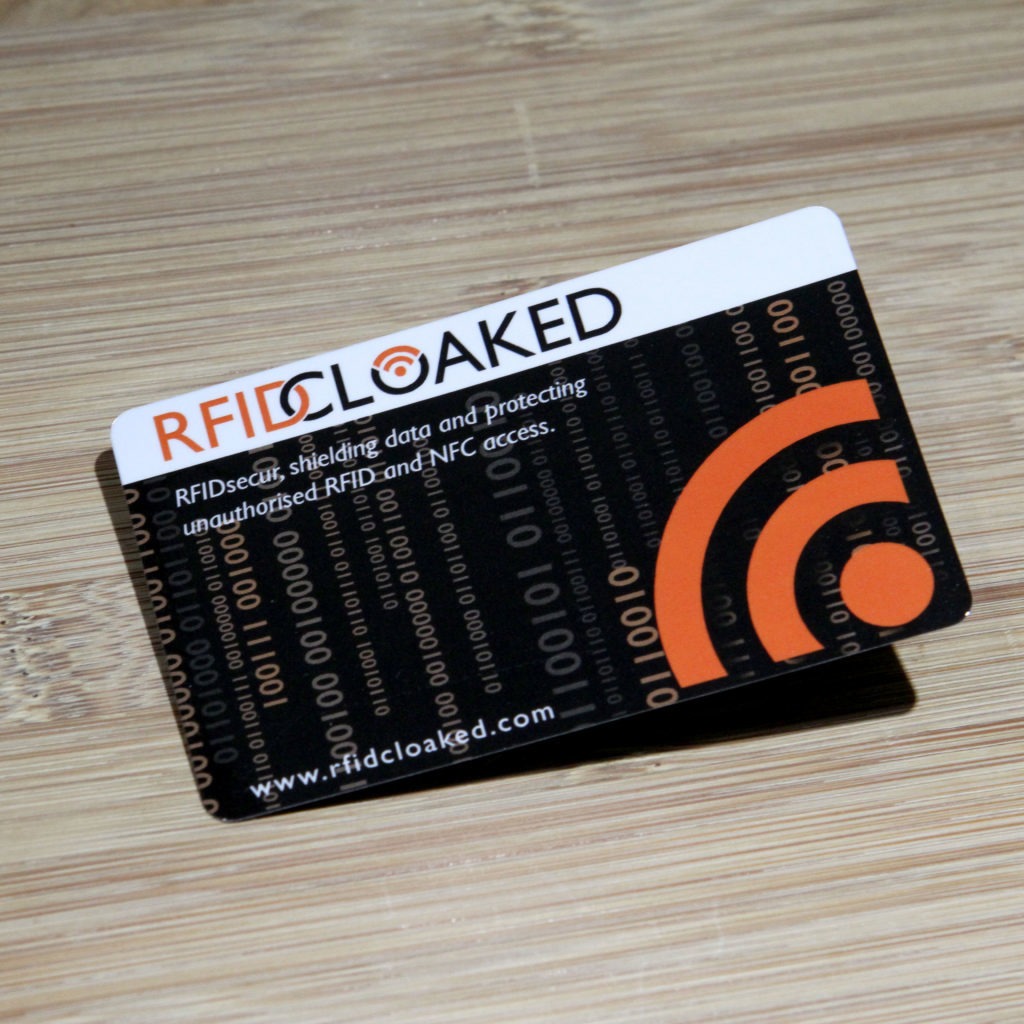